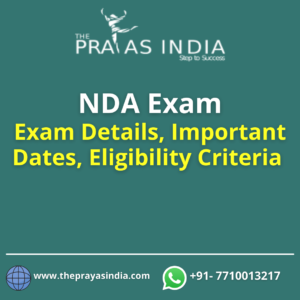 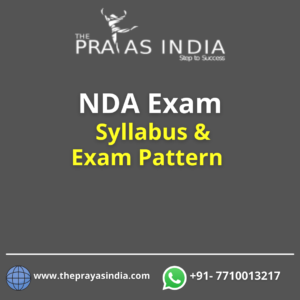 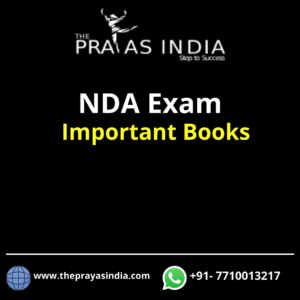 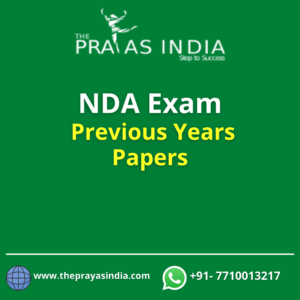 Happy World Environment Day! Get a 10% Additional Discount on All The Prayas Courses