The Middle-East region has always been a region of great interest for India. This region not only satisfies most of the oil needs of India, but also has a greater proportion of Indian diaspora. Apart from these, this region is also of a great strategic importance for India. For instance, the Chabahar port in Iran acts as a gateway to the Central Asian countries bypassing Pakistan. This port also gives India a strategic advantage in the Persian Gulf region through which almost 80% of the global oil trade happens. In the light of this, India has been able to carve out a Comprehensive Economic Partnership Agreement (CEPA) with UAE which is a step in right direction when it comes to increasing India’s reach to the middle-east.

Why does India need such FTA’s?

Agreements such as the India-UAE CEPA provide India with a gateway to integrate itself with the global market and be a part of the supply chains. The advantages having our economy integrated with the Global Supply Chains is as follows;

What problems does India face on FTA’s?

India’s history with signing of FTA’s hasn’t really been a great one. Following are some of the issues that India has with its FTA partners;

What is the Way Forward for India?

Apart from these, India needs to focus on its Special Economic Zones (SEZ’s). As highlighted by the Baba Kalyani Committee, the SEZ’s in India should be renamed as 3E’s Employment and Economic Enclaves. The key focus of these SEZ’s should not only be of increasing exports but to also create adequate employment opportunities. This would ensure that they truly act as engines of economic growth.

Below is a diagram which shows the Stages of Trade Integration: 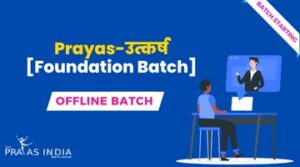 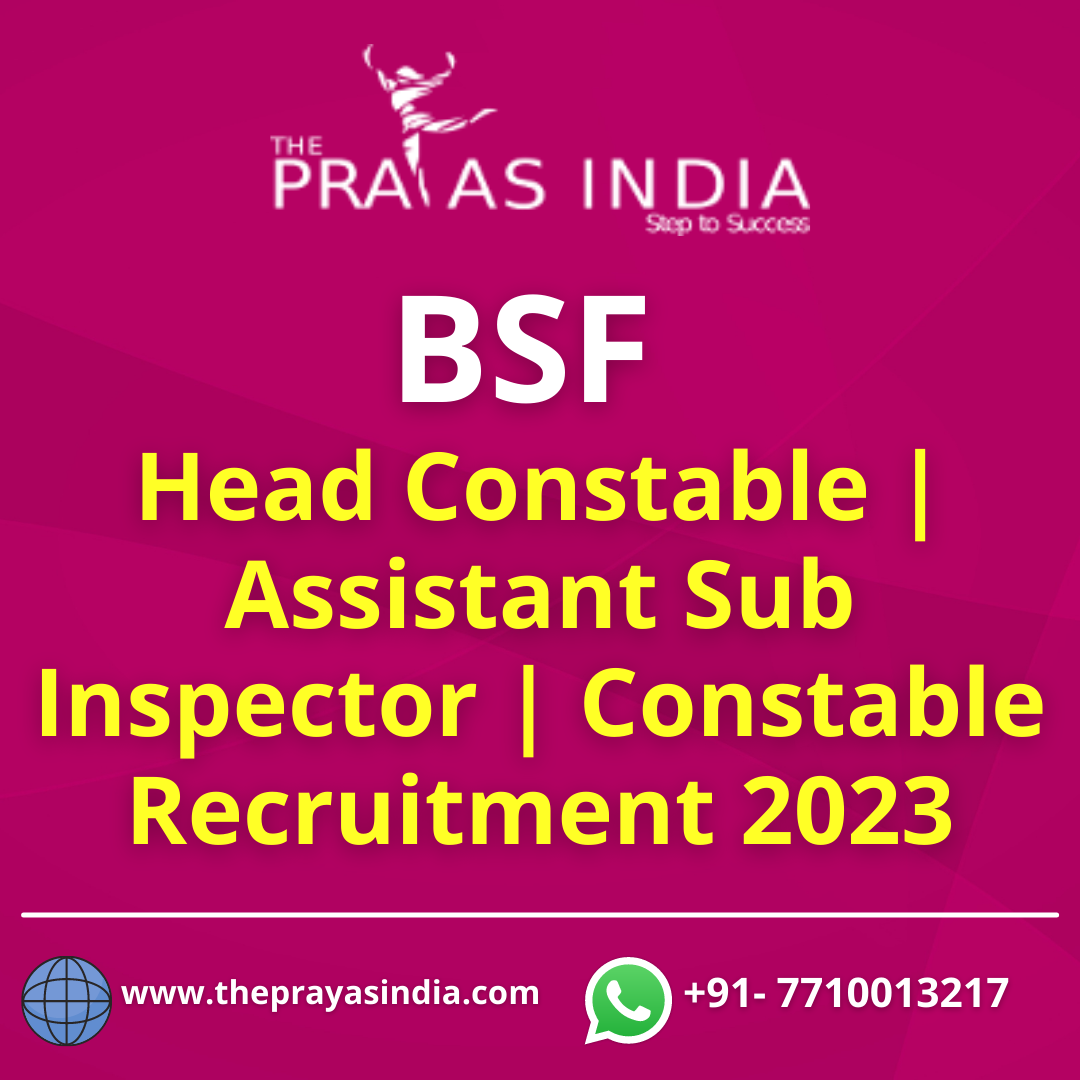 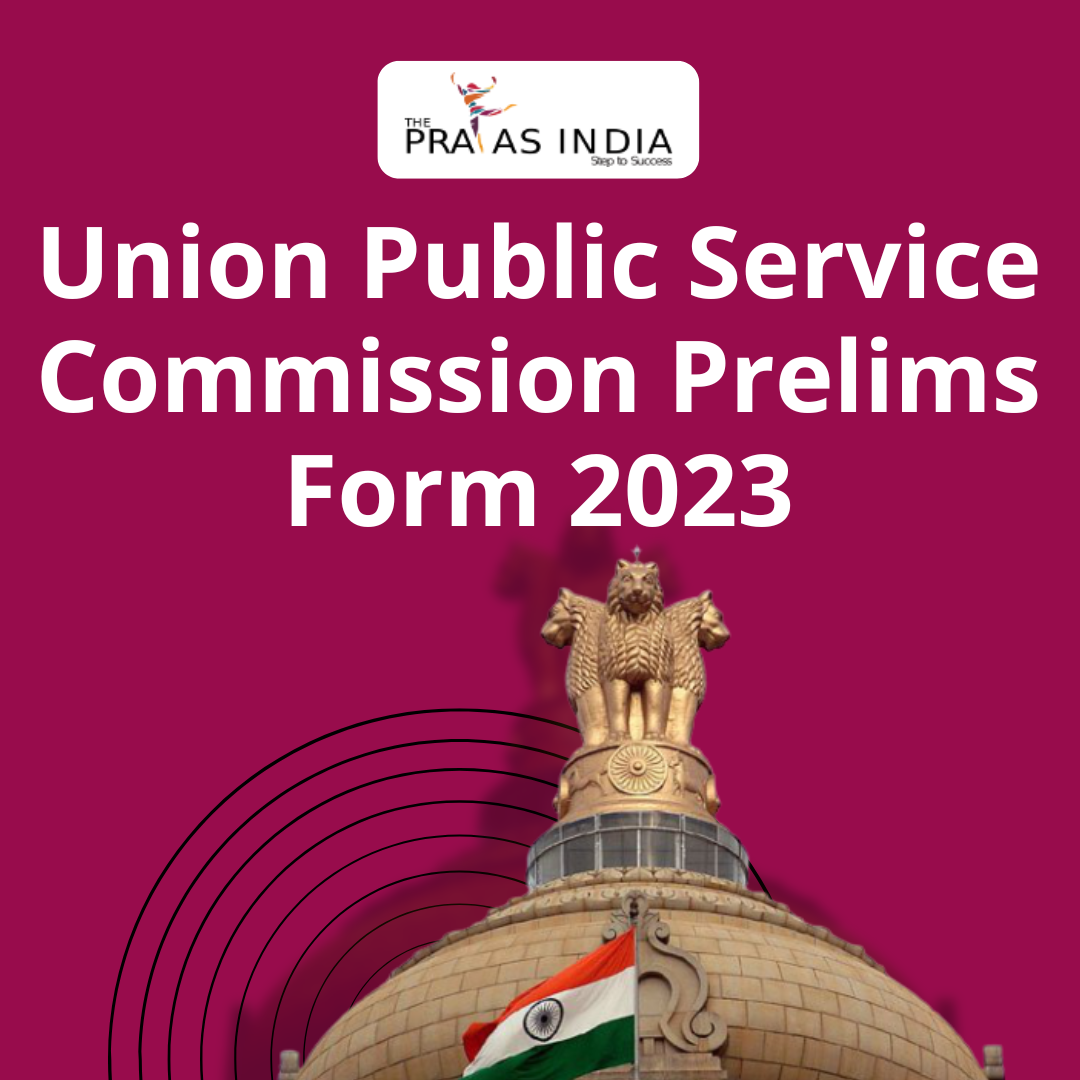 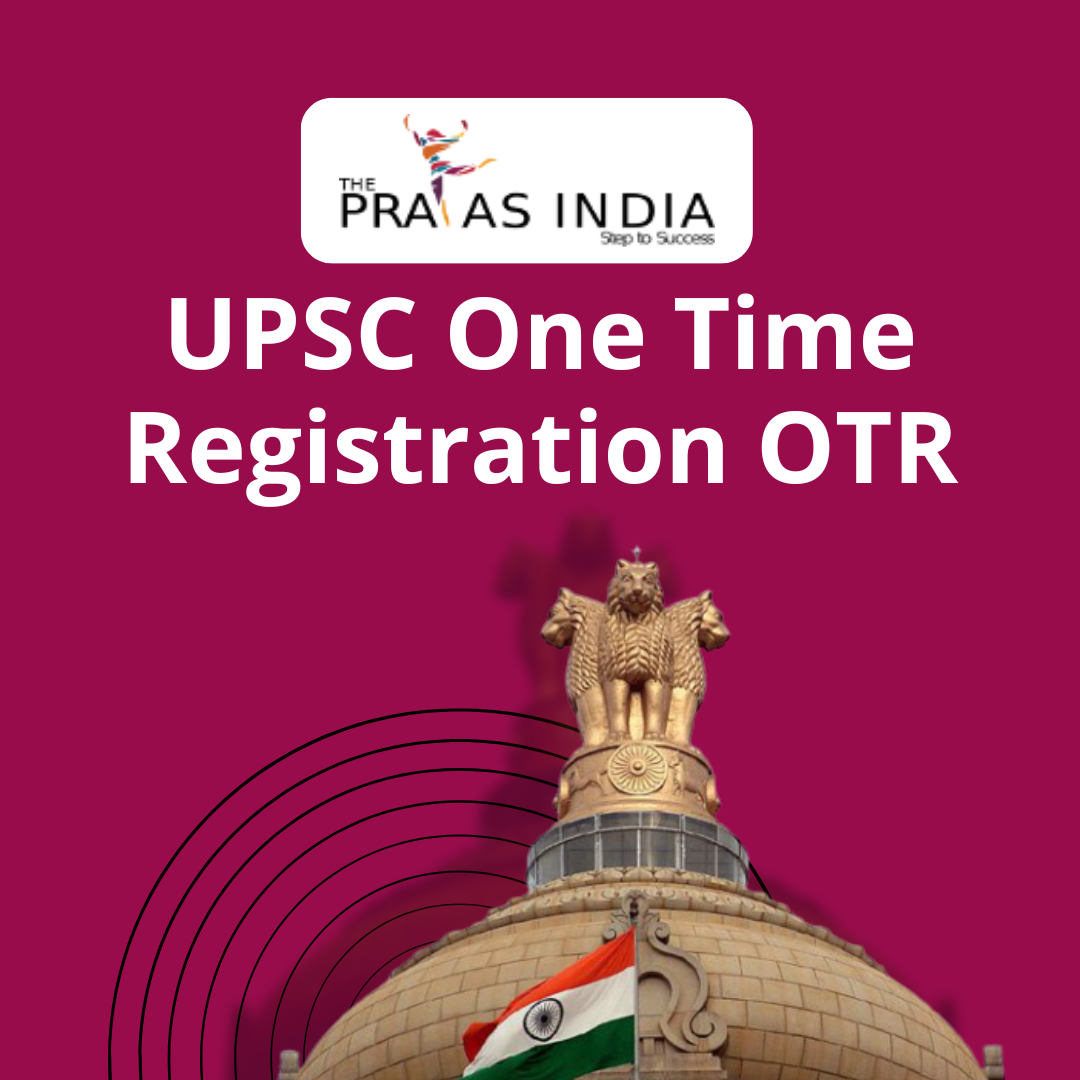