President of India – Rashtrapati – Who is? & Current Salary

President of India: A key component of the Union Executive is the President, which is crucial for the Preliminary, Main, and Interview stages of the IAS Exam. The President of India is the head of state and is frequently referred to as India’s founding father. Articles 52 through 78, including those pertaining to the President (Article 52-62). These articles provide details on a president’s election process, who is the president of India, How he is elected as well as the impeachment procedure. All national legal and governmental process, including elections and democratic rights, must be thoroughly understood by you.

I urge anyone preparing for the UPSC or other competitive exams to visit our website before we start. Then, join us on Telegram for updates and study materials. We provide free counseling, free webinars, free access to current affairs, and much more.

WHO IS CURRENT PRESIDENT OF INDIA?

Why in the news:

The 16th presidential election in India will take place in 2022.

On July 24, 2022, Shri Ram Nath Kovind, the current President of India, would have served his full term.

The Election Commission just set the following schedule for the 2022 Presidential Election by issuing a notification: 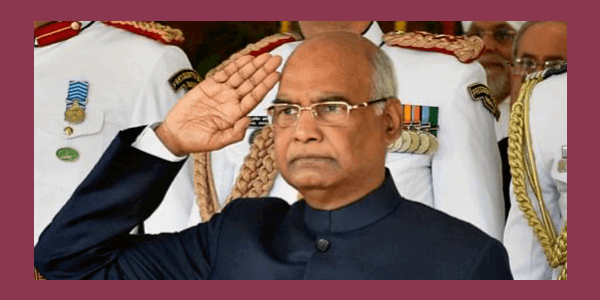 HOW IS THE PRESIDENT OF INDIA ELECTED?

The Indian President is not chosen directly. Instead, he is chosen by an electoral vote. The elected members of the following groups make up the electoral college that decides who becomes President:

How is the value of each vote calculated?

Following are the values of an MLA’s and MP’s votes: 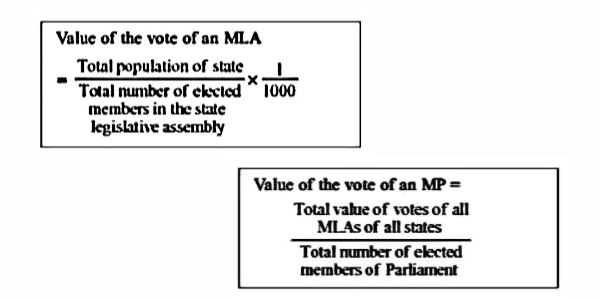 The list of significant articles related to the president of India is provided below.

The election of India’s President does not include the following individuals:

PRESIDENT OF INDIA: CONDITION OF THE PRESIDENT’S OFFICE

A candidate seeking President must meet the following requirements:

How long is the President’s term in office?

The President’s term in office is for a period of five years. Given that no new election or President has been chosen as of that point, he continues to work in the position even after five years have passed. There is no limit on how many times he can be re-elected. 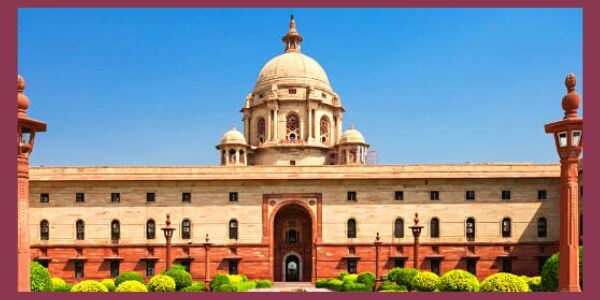 WHAT IS THE PROCESS FOR IMPEACHING A PRESIDENT?

India’s current President is Ram Nath Kovind. The most immense Presidential Palace in the world, Rashtrapati Bhavan, is where Kovind resides. 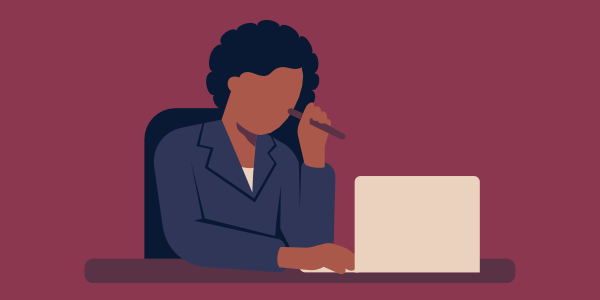 In conclusion, The role of the President is incredibly important since it is essential to preserving the country’s political cohesion and protecting constitutional rights. The President is the head of state. Thus, you must be familiar with all the requirements, Who is the President of India, the current Indian President, the election process, the salary, and the removal procedures, among other things, in order to pass the UPSC exam. Additionally, remember to check the official UPSC website for updates on the exams.

What is the salary of President of India?

The salary of the president was raised by the Indian government to 1.5 lakh on Sept 11 2008. In India’s 2018 Union budget, this sum was further increased to 5 lakh.

Who is the current president of India?

Who is all appointed by the Indian President?

Which Indian woman served as the country's first president?

In conclusion, we covered the following topics: the President of India (Rashtrapati of India), how the President is elected, eligibility, the impeachment procedure, the President’s salary, etc. Please read the complete article and take notes. To prepare for the UPSC exam, you should focus on this subject.
Best wishes for success!! 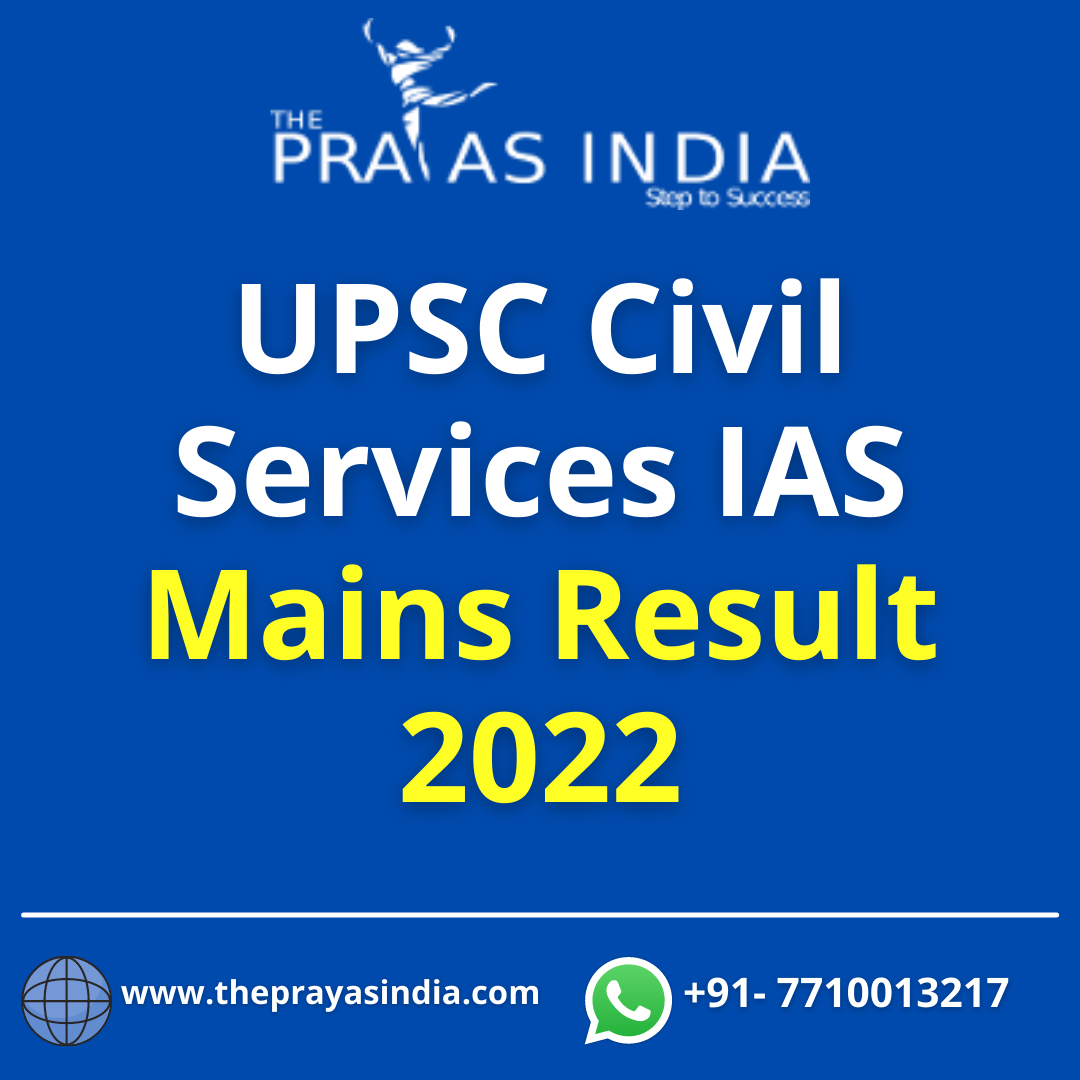 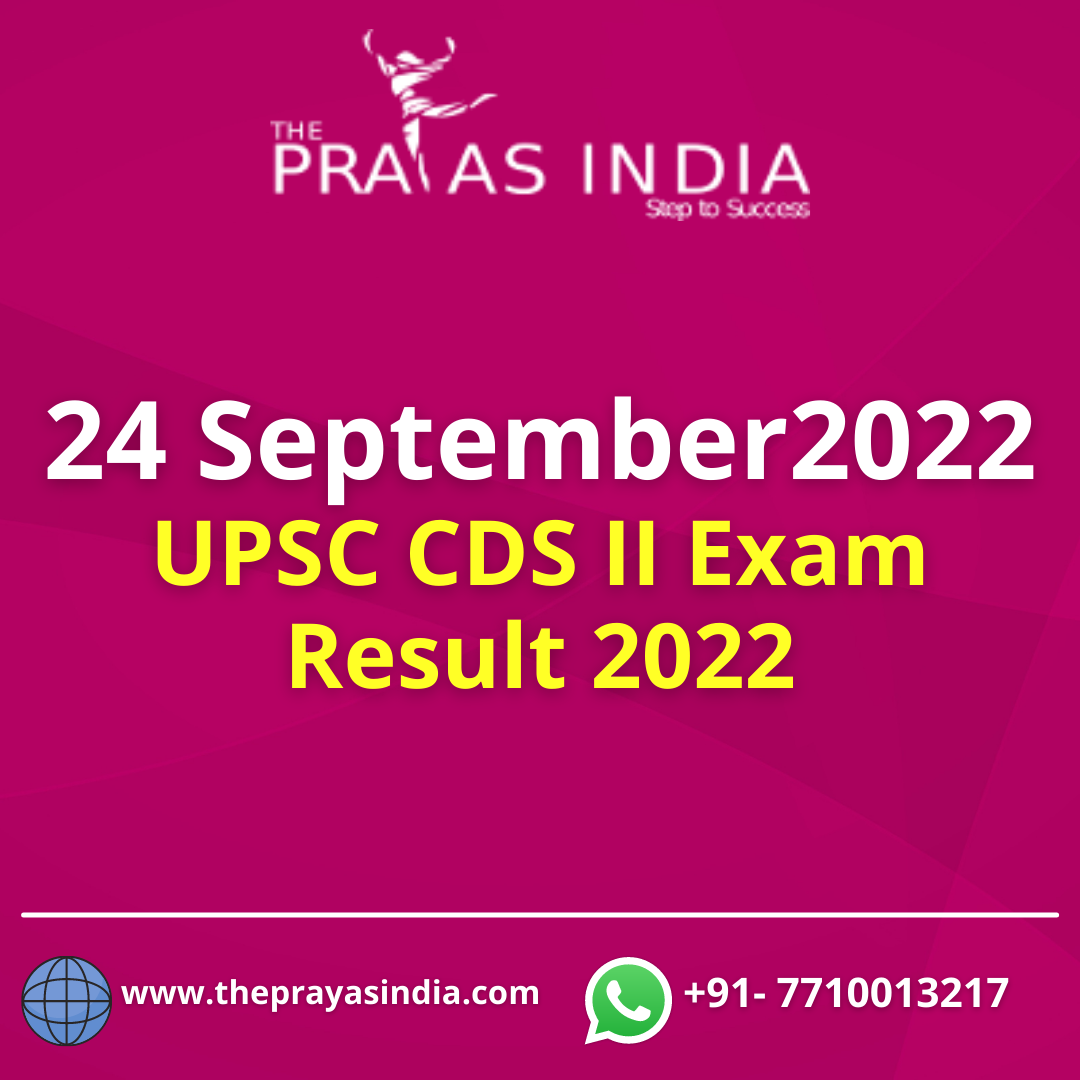 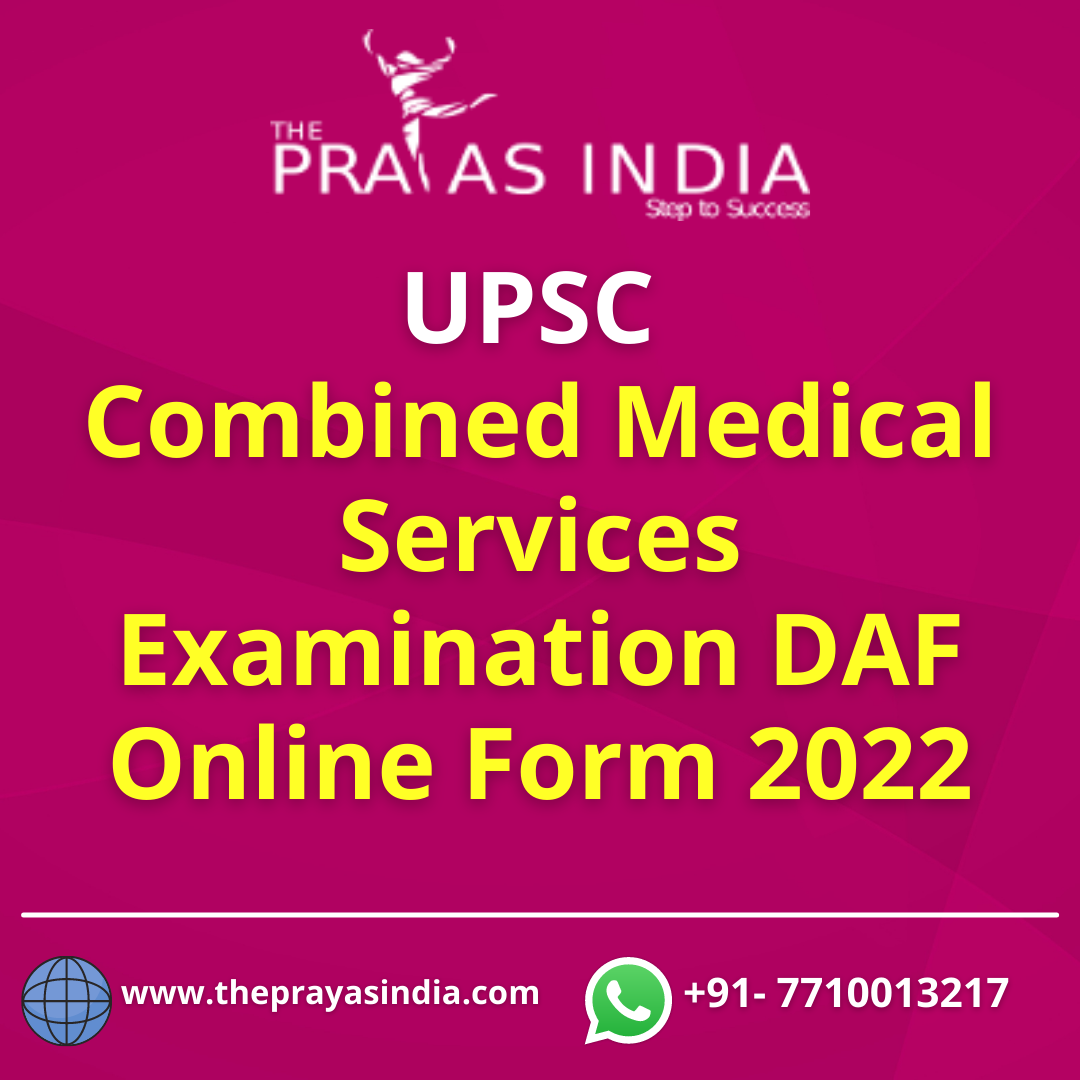 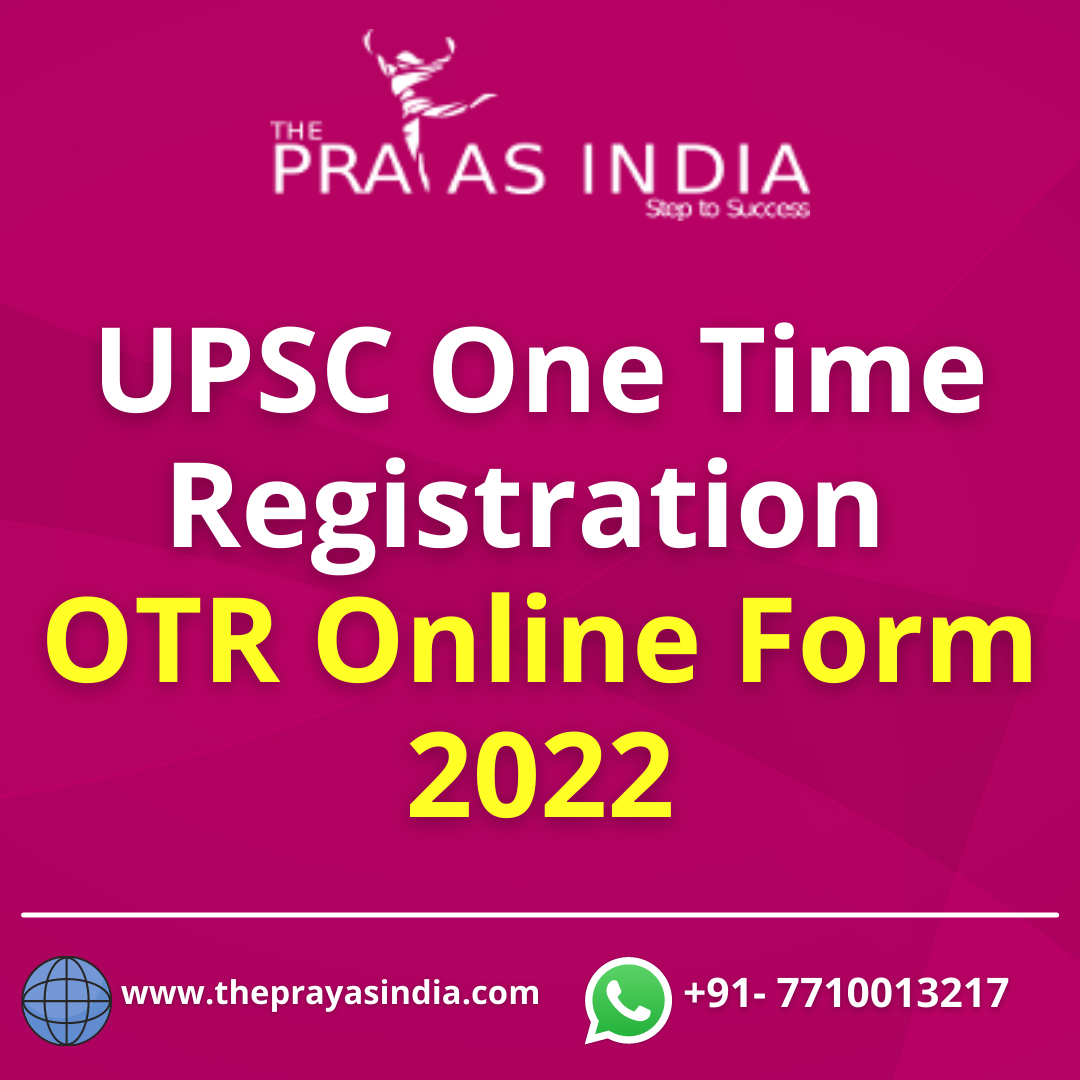